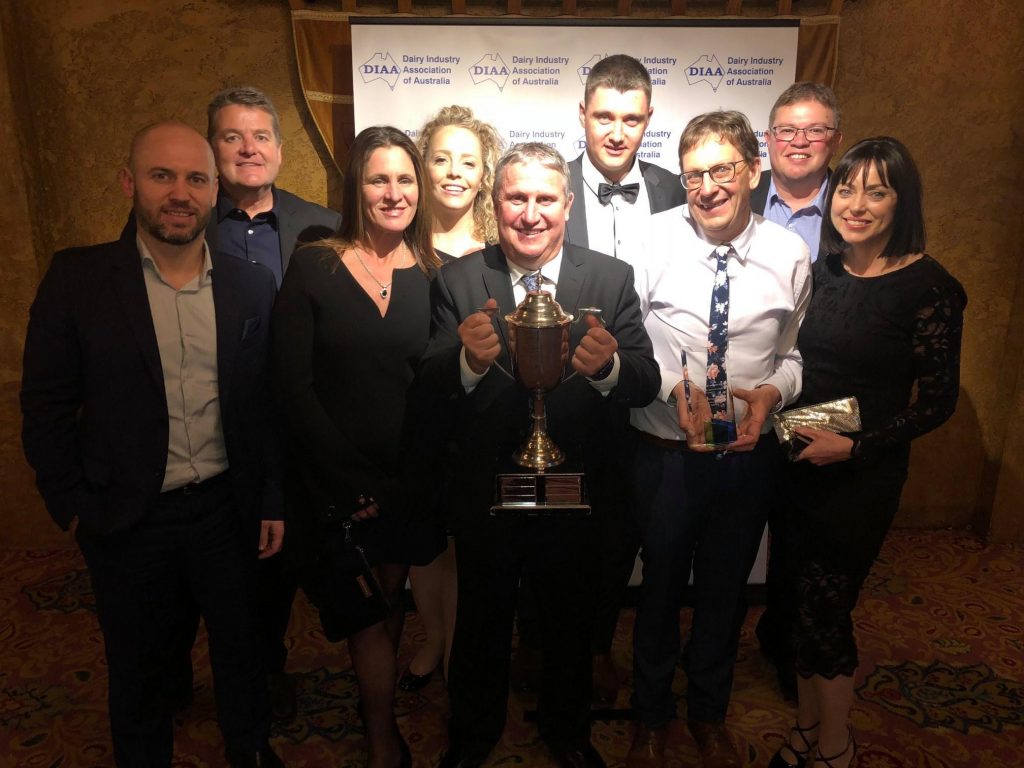 Beston Global Food Company Limited (ASX: BFC) proved that winning the 2017 Christian Hansen Cup was definitely not a ‘one hit wonder’. In a room filled with Industry Leaders, BFC was again awarded Australia’s highly sought-after top award, being named winner of the 2019 Christian Hansen Cup; a name synonymous with improving cheesemaking methods from the 19th Century and a title which all major Dairy companies and Cheesemakers strive to win each year.

The Christian Hansen Cup is essentially a ‘Battle of the Best Cheeses’ from all classes within the DIAA competition; from Gold Medal Mild through to Gold Medal Vintage – each goes up against each other for a separate round of stringent judging to establish the ultimate winner of the Competition.

BFC’s Master Cheesemaker, Paul Connolly, humbly says, “It’s an absolute honour and privilege to be awarded this accolade – and to have this bestowed upon us twice in three short years is testament to our hard-working, dedicated farmers, supplying South Australia’s highest quality milk and our team of talented cheesemakers. Beston strives to combine traditional cheesemaking methods with state-of-the-art equipment to provide a range of premium dairy products” 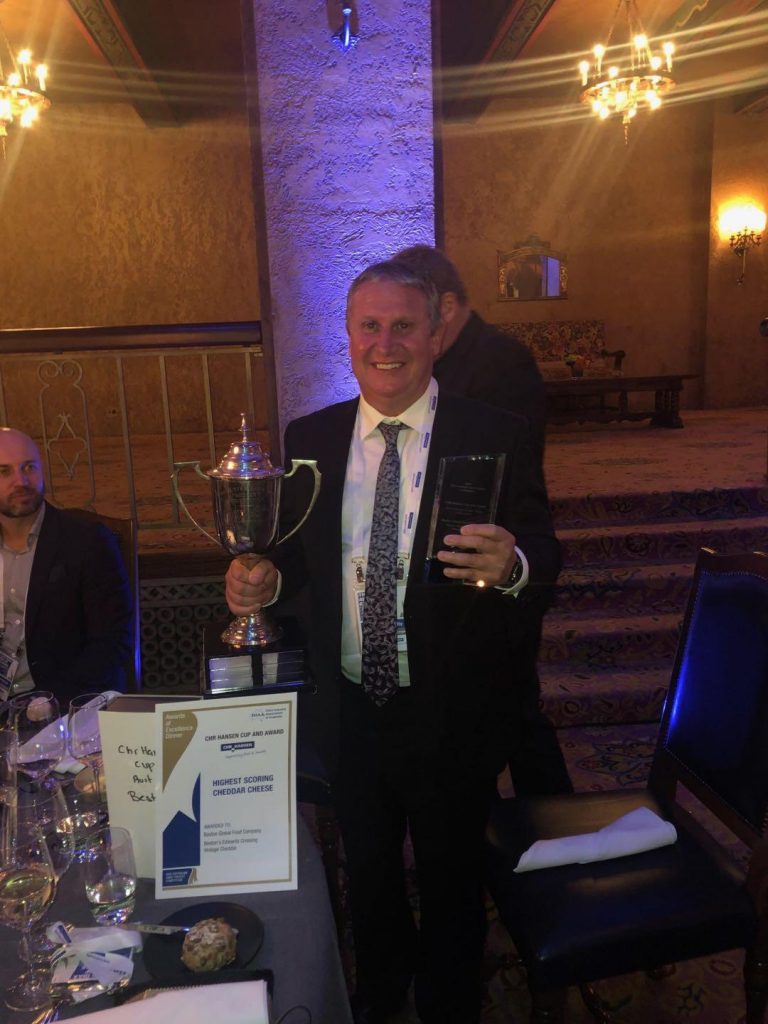 The success didn’t stop at receiving the Christian Hansen Cup, as BFC was also awarded a Gold Medal for its Mozzarella which is produced out of BFC’s new state-of-the-art factory in Jervois, South Australia. A further three Gold Medals were awarded for BFC’s Parmesan, Colby and Vintage cheeses, along with an impressive total of 13 Silver Medals for other varieties from BFC’s Edwards Crossing and Mables Cream Cheese ranges.

CEO, Jonathan Hicks commented, “This event, as well the nine awards we received at last month’s Sydney Royal Cheese and Dairy Show, have taken BFC’s total awards’ tally to 97 – and we have no doubt that this will increase as we continue to produce the highest standard of hard and semi-hard cheeses, as well as Mozzarella. To achieve such great results is an endorsement of our talented cheesemakers and our focus on making premium quality products – produced with the highest quality milk from South Australian Farmers, BFC is definitely creating quite a name for itself in the Dairy Industry.”