BFC believes that its Vision of taking healthy eating to the world’s communities with Australia’s best foods starts at ‘home’. We have continued to support the communities in which we operate during FY19 through a number of initiatives to promote community engagement and provide assistance to farming families.

The Company made meaningful contributions to local communities and to South Australian charities in the way of sponsorship and in-kind donations of food hampers. Of note, the Company and its staff participated in a ‘Christmas Gift and Food Drive’ with the Salvation Army and St Vincent de Paul’s Murray Bridge divisions, as well as ac.care (Anglican Community Care Inc), a charity started by country people and now serving the Murraylands, Riverland and Limestone Coast communities in South Australia.  The BFC team was asked to bring in a wrapped gift with a label advising the most suitable gender and age, or a non-perishable food item to place under the BFC Christmas tree in the Reception areas of both its Head Office and Murray Bridge Plant. The company added to these gifts with non-perishable food items from ‘Beston Marketplace’ resulting in a total of 20 fully packed 40 litre Beston food hampers donated and delivered to the Rural Town of Murray Bridge, along with approximately 15 gifts for children.

Additional food hampers were packed and delivered to Catherine House, (a charity that provides supported accommodation services to women experiencing homelessness in South Australia) and Hutt Street Centre, (a charity that aims to end homelessness for every person who walks through our doors, with care and without judgement). 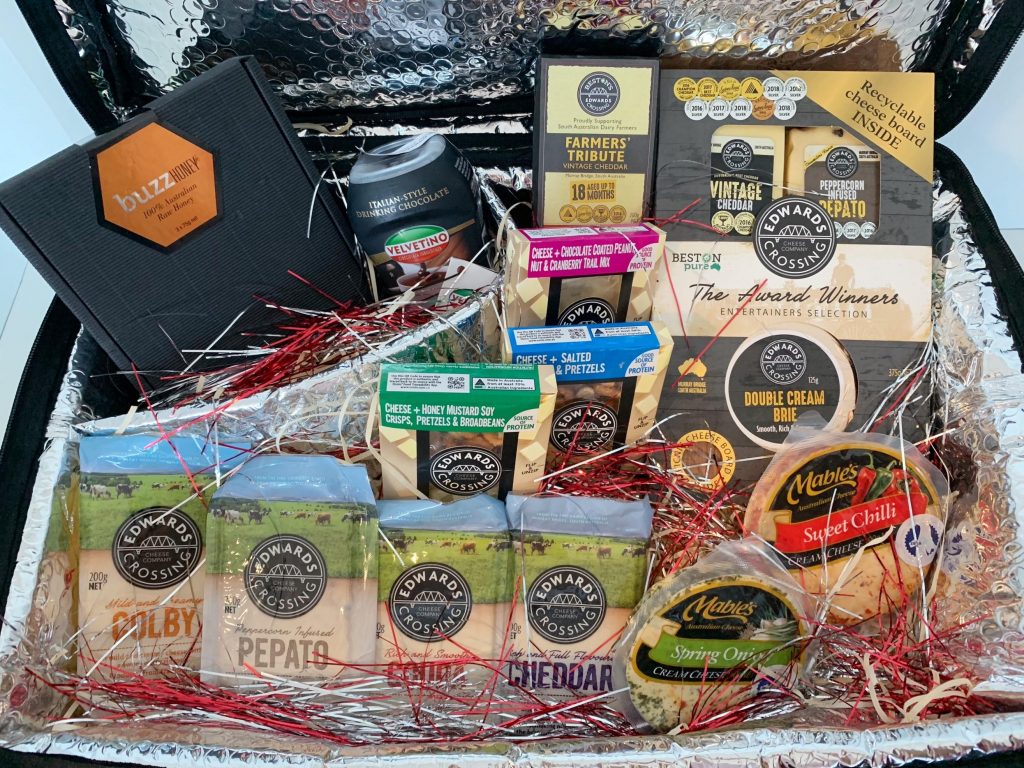 Over the course of the company’s existence, BFC has given new hope to Dairy Farmers in South Australia. With many of the big dairy companies pulling back four years ago, BFC came along at precisely the right time, and contracted some 38 dairy families across the State to supply milk for its factories. BFC also put programs in place to assist Farmers who were in need of support at the time.

The 200gm cheese block, appropriately named “Farmers’ Tribute”, has been hand crafted at BFC’s Murray Bridge factory by the company’s talented team of Cheesemakers as a way of recognising the significant contribution which Dairy Farmers make to the economy of South Australia, as well as highlighting the hardships experienced by Dairy Farmers in recent times.

This new gesture is in line with BFC’s overarching strategy of support to SA Dairy Farmers and the company believes that the Farmers’ Tribute highlights the challenges faced by farmers in a more public manner, thereby encouraging all South Australians to help BFC help the State’s valued Dairy Farmers. This can be found exclusively in OTR Convenience Stores. 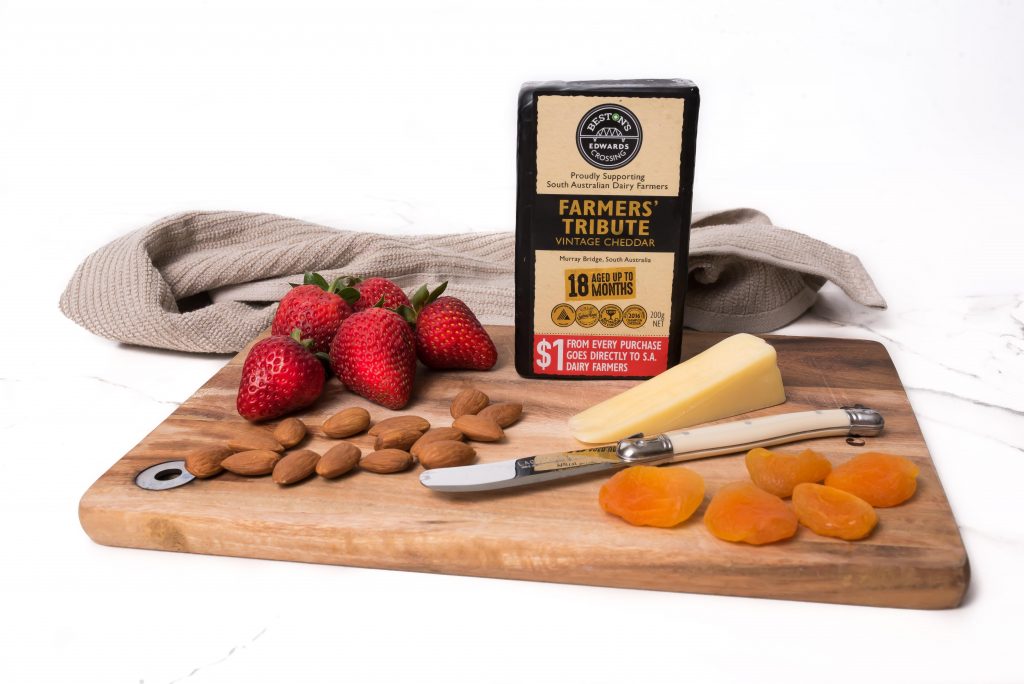 BFC will work with the SA Dairyfarmers’ Association to determine the fairest and most appropriate allocation of these funds.

Additionally, BFC has supported many of its contracted farmers who have commitments in their own communities around developing children in sports over this past year. The images below highlight one in particular of the “Little Bluds Buddies” from Jervois Bluds Netball Club proudly showing off their new shirts and netballs supplied by BFC. The Sponsorship Report BFC received from the Club highlights the importance of introducing children to activities such as netball and developing skills, both physical and mental in nature. 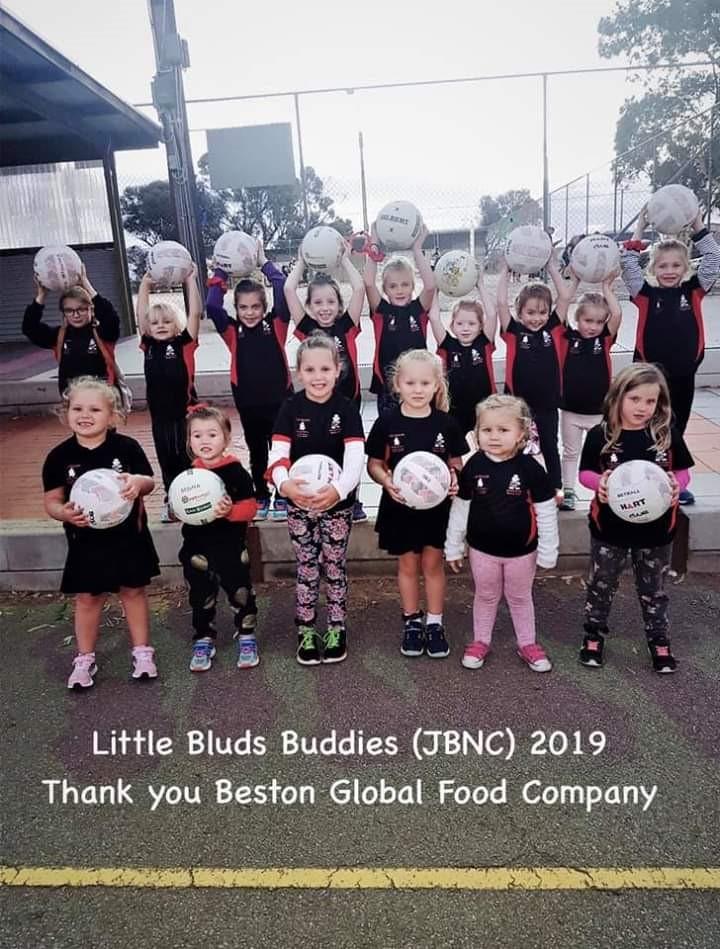 Apart from all this, the Company also takes pride in the fact that it provides direct and indirect employment for nearly 300 people – and many of these are from regional areas. Beston is proud to have its dairy factories located in the Rural City of Murray Bridge, South Australia.